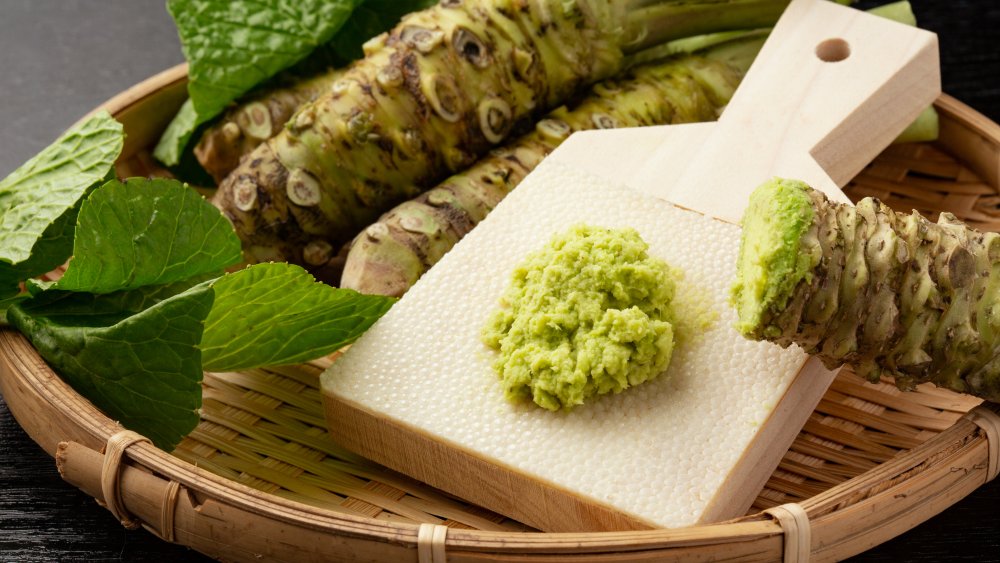 If you like sushi and Asian cuisine, you may have come across green wasabi or Japanese horseradish, which makes your eyes tear and your nose tingles.

I can't imagine my sushi dish once without spicy wasabi. I like, of course, small quantities.

Have you eaten wasabi?

In this article we will look at what a wasabi is; why is it so sharp; where it is used in dishes.

Wasabi is now widely known as a spicy green paste that serves as a seasoning for all types of sushi. But you can use wasabi to complement any recipe, such as these wasabi beef fajitas. True wasabi is made from the rhizome of the Wasabia japonica plant (for example, the stem of a plant that grows underground where it can be expected).

Wasabi spice got its name from the wasabi plant, which is native to Japan. The plant is also called Japanese horseradish and belongs to the cabbage-type plant family Brassicaceae.

Real wasabi is rare outside of Japan, so most of what we call wasabi seasoning is a blend of horseradish, mustard and green food colors.

The real wasabi plant is part of the Brassicaceae family. Horseradish, radish and mustard are also in this family and have a similar wasabi taste. Because authentic wasabi is expensive, most wasabi found in grocery stores and with pre-packaged sushi is made from horseradish powder and artificial colors. It may also contain mustard powder and thickeners, such as flour or corn starch.

To notice a fake wasabi, you must first look at the texture. The pasty and thick consistency is a sign of imitation wasabi (horseradish is usually made perfectly smooth in the puree). A real wasabi will have a grated, grainy texture.

To get as much taste as possible, real wasabi is always served freshly grated. The traditional method of grating is to guide the root through the skin of sharks, which acts as sandpaper by cutting very fine pieces of wasabi from the root.

The Wasabia japonica plant is incredibly difficult to grow because it is partially immersed in moving water, which is not a common agricultural structure. In Japan, wild wasabi grows on rocky riverbeds. It is also a sensitive plant that can be killed by small changes in the environment or moisture.

As I said, most wasabi is grown in Japan, although few farms have appeared in North America.

Due to the problems that limit the mass cultivation of the Japanese wasabi plant and thus increase its price, as well as the reduced availability outside of Japan, the western horseradish plant is commonly used instead of Japanese horseradish. This version is commonly referred to in Japan as "western wasabi".

The two main varieties on the market are E. japonicum 'Daruma' and 'Mazuma', but there are many others. The oldest record of wasabi as food dates back to the 8th century AD. Around the 1980s, with the popularity of sushi, the demand for wasabi also increased.

Why was Wasabi Only Sharp?

However, the most important thing that horseradish and wasabi have in common is a chemical called allyl isothiocyanate. The receptors sit on the cell's surface and act as messengers, helping the cell to respond to various events in its environment.

The chemical of wasabi is smaller in size compared to chilli pepper capsaicin. So while capsaicin causes the heat you feel on your tongue, the smaller wasabi chemical evaporates and gets into your nose, which has a lot of wasabi receptors.

This is when the body begins to experience various reactions that are characteristic of eating wasabi. A good example is the administration of allyl isothiocyanate, a chemical called wasabi.

It is the case that the wasabi receptor "TRPA1", which binds to the chili pepper spice receptor, TRPV1, is stimulated by allyl isothiocyanate. This results in a series of reactions, such as itching, coughing, choking or even crying.

TRPA1 receptors are not limited to the response to wasabi. They usually react to things that can irritate our senses, such as onions, tear gas and smoke. Therefore, TRPA1 receptors remain of great interest to scientists, as they hope that understanding how it works will help to seek effective pain relief in people with chronic pain. pain.

Wasabi is usually sold either as rhizomes or stalks, which must be very finely grated before use, as a dried powder or as a ready-to-use paste in tubes similar to toothpaste tubes.

In some high-end restaurants, the pasta is prepared using a grater to grate the stalk; when the paste is prepared, it loses its aroma after 15 minutes. When making sushi, chefs usually place the wasabi between the fish and the rice, as the wasabi coated retains its flavor until served.

Fresh wasabi leaves can be eaten raw, they have a spicy aroma of wasabi stalks, but a common side effect is diarrhea.

Legumes (peanuts, soybeans or peas) can be roasted or fried, then coated with wasabi powder mixed with sugar, salt or oil and eaten as a crunchy snack. In Japan it is called wasabi-mame.

And, of course, wasabi - the green paste that we mostly know can be bought in stores.

Recipes where you can use wasabi can be found in the website section - Recipes! 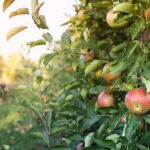 An apple is a better source of energy than coffee

Buckwheat is full of minerals and vitamins 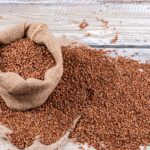