I call it tea mushrooms, others as cubes, but what is it?

Home InterestingI call it tea mushrooms, others as cubes, but what is it? 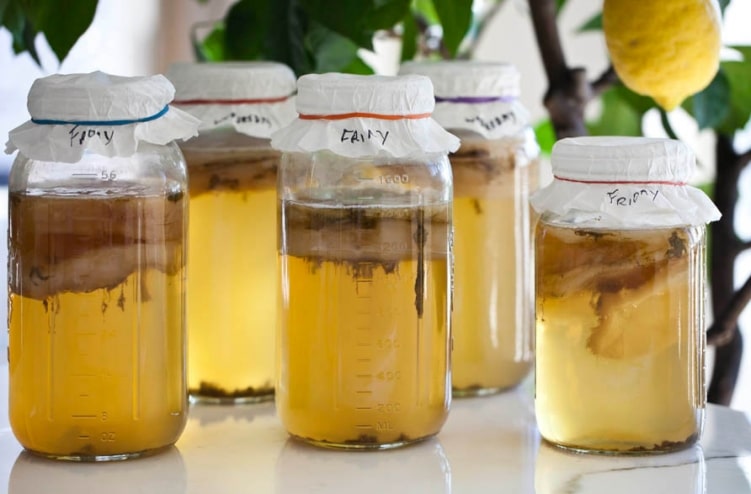 Childhood memories that do not leave ready.com. A three-liter jar on the windowsill with a rather unattractive composition in it, but with a tempting taste.

I call it tea mushrooms, others as cubes, but what is it? We hear the name, but often do not know what the bear has in its stomach.

In this article we will look at what a camouflage consists of, what it gives us, how to make it, where to buy in Latvia.

What is a combu or tea mushroom?

Kombuča is a carbonated sweet and sour drink made with tea. Kombuča is really alive - it is carbonated from fermentation and has a natural taste. Many people say that it helps reduce or eliminate various health problems.

Kombuča has existed for almost 2000 years. It was distributed in China and then in Japan and Russia. It became popular in Europe in the early 20th century. Sales in the United States are growing because of its reputation as a health and energy drink.

Ingredients of the compartment

The main ingredients of combu are yeast, sugar and black tea. The mixture is left aside for a week or more. During this time, the drink produces bacteria and acids, as well as a small amount of alcohol. This process is known as fermentation and is similar to how cabbage is stored as sauerkraut or how milk is turned into yoghurt.

These bacteria and acids form a film on the surface of the liquid called scobia (a symbiotic colony of bacteria and yeast).

It helps your digestion, frees the body from toxins and increases your energy. It is also said to boost the immune system, help lose weight, prevent high blood pressure and heart disease, and prevent cancer. But there is not much evidence to support these claims.

Allegations about the ability of the compote to promote digestion come from the fact that fermentation produces probiotics. Probiotics help with diarrhea and irritable bowel syndrome (IBS) and can even strengthen your immune system.

When a companion is made from green tea, you also get its benefits. This includes bioactive compounds such as polyphenols, which act as antioxidants. Antioxidants protect cells from damage.

Green tea can also help burn fat and protect against heart disease. Animal studies show that the drink lowers blood cholesterol and blood sugar, among other things. But studies have not shown that people have the same affects.

During the fermentation of the compound, the process produces a type of acid called acetic acid, which is also present in the vinegar. Studies show that acetic acid has antimicrobial properties.

Other studies show that combo is an antimicrobial, which means that it may be able to kill germs and help fight a number of bacteria.

This suggests that it can help prevent infections by killing the bacteria that cause them before the body absorbs them. However, studies have not fully confirmed this effect in humans.

What is scoby and where can it be obtained?

It was mentioned earlier that one of the important components of the compote is a bacterium known as scoby.

It refers to a 'symbiotic culture of bacteria and yeast'. This facilitates the fermentation process, in which sweet tea is converted into a cub. Usually the scabies floats in the top of the combo container, but don't worry if your sinks at the bottom, it's still active.

You can buy scobia in stores or ask friends who have already created it. Scobia can also be easily bought in online stores, and nothing happens during its transportation.

Each scobio is unique and the result is the environment in which it is kept.

Kombuča has two stages of fermentation:

The first fermentation is the more widely known fermentation stage. Make sweet tea, put sourdough and ferment for 7-14 days. At the end of the fermentation, an acidic, non-carbonated and practically unsweetened tea drink is obtained, because the good bacteria have eaten a large part of the sugar. Tea mushrooms can also be drunk after the first fermentation.

Five components will be required:

Choosing the right ingredients will create a better taste of the cubicle.

Good Kombuča, which can be bought in stores in Latvia

If you don't want to create your own combo and have never tried it, try this combo: Kombuča Drink of life

As the authors themselves and the drink: “Create a product you want to use yourself, or quality goes through the heart! We are a family with the goal of creating products we believe in and creating places where we can think. Mikēlis: “The bee colony has countless soldiers, sanitary, engineers, pharmacists, nannies, bodyguards and only one queen. Much like in our human colony, everyone has their own place to feel. We have found our own. ”

Looking for more information on this life drink here 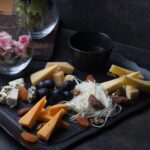 Cheese, a food that has existed for over 4000 years

Wine: A drink made from fermented grapes 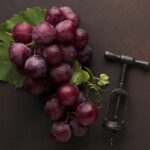